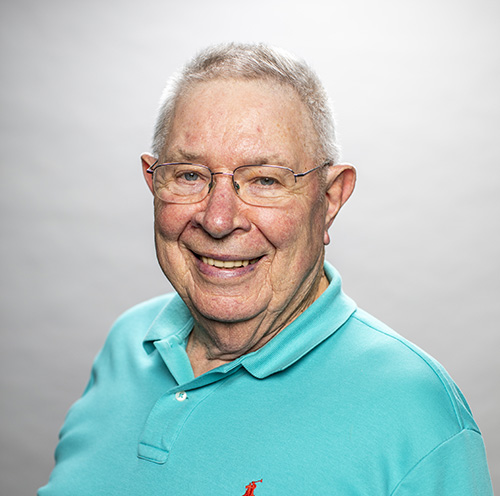 Ed Jones, who has worked with FACE since the beginning, reflected on the impact of the efforts in West Africa. He shared his thoughts and personal stories about the impact he has seen on individuals as a result of FACE. These stories illustrate the profound impact and importance of the work of the Bible Training Center and French African Christian Education.

Because God is leading, I sincerely believe this work can grow beyond human imagination. Africans are training Africans, and the resources required are less than many mission works. This has been the most rewarding experience of my life’s experiences. I have heard similar remarks from those who have accompanied me there and churches that participate as FACE partners. It certainly has brought life to Bible stories and Bible characters.   The following two stories illustrate my experience.

Bill Morgan, George and I were escorted to a village,Tan, well into the bush with only a footpath leading to it. This had been a preaching point, but no church had been established. One of the villagers heard us coming and began running to meet us in a bright red-and-white striped shirt — still so vivid in my memory. We went to their unenclosed village meeting place and a gathering, especially children, crowded the place until it was overcrowded. We exchanged greetings, and a Bible sermon was being spoken in a local dialect. A young man approached the large group and realized he could not get in, so he climbed a tree outside the structure to observe this event. I don’t know if his name was Zacchaeus.

My public middle school class wanted to help the poor during the Rwanda crisis. Unsure if the funds would properly reach their destination, they elected to send funds to Benin. They pooled their snack money until $50 was gathered, and I sent it to George with an explanation. George went to the goat market and bought six goats, loaded them into his station wagon, and delivered them to a poor Christian family. He sent me a video that I showed the class. I visited that family the following year, and the family had been fed by goat, goat milk and goat cheese. Being prolific, their goats had reproduced, and there were even more goats to video. I noticed a mannequin and treadle sewing machine on their hut’s dirt floor. As we prepared to leave, the mother asked George if he would speak to the landlord on the path from the village to the main road. She said he had forced her to move, and she was unable to resume her sewing business. This was troubling her, as they had no money to pay taxi fare to go to worship. The church was about five miles away. That exposed a feeling of shame for me.